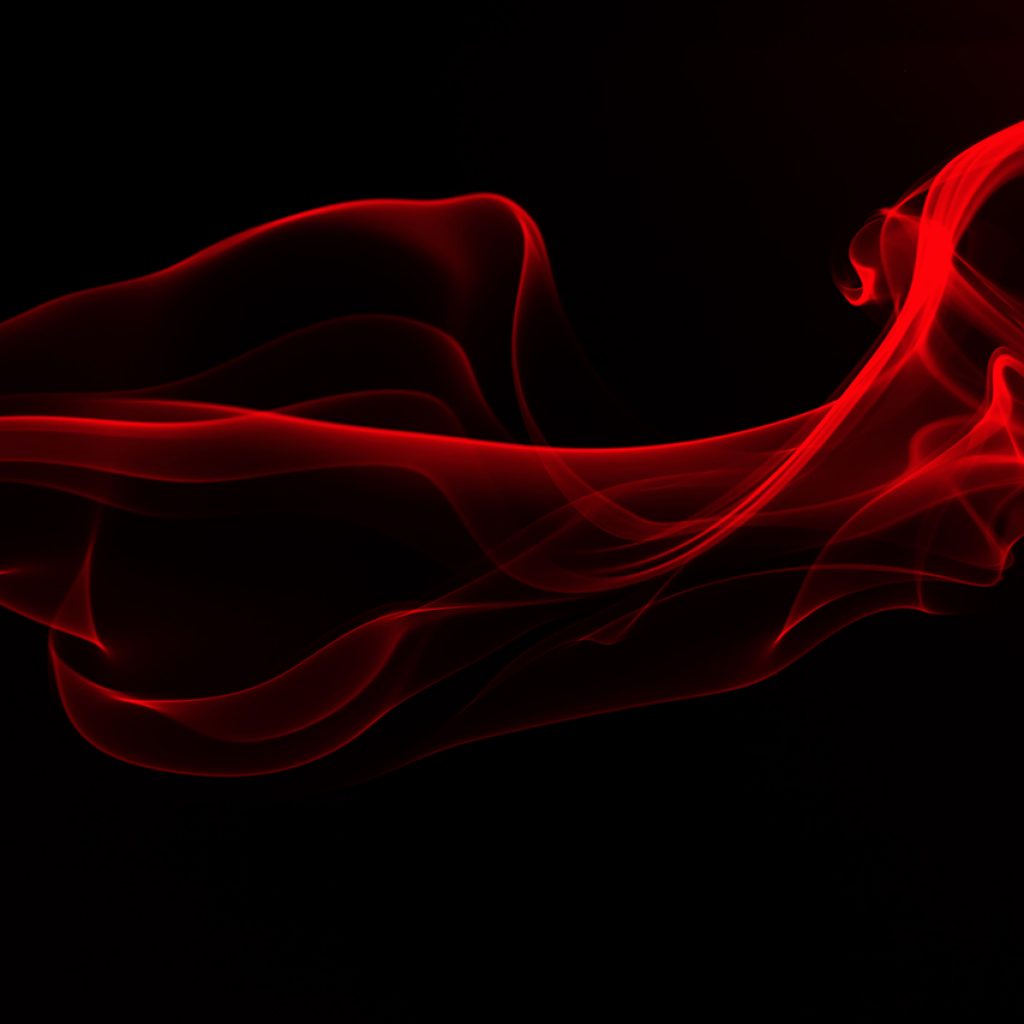 With the chorus almost being the main protagonist in Boris Godunov, this great Russian epic, with its roots based in historical fact, has been edited by such musical luminaries as Rimsky-Korsakov and Shostakovich. Nowadays, it is widely accepted that Mussorgsky’s unusual and original scoring should be observed. The 1869 version of the opera tells of events after the death of the tyrant, Tsar Ivan IV (Ivan the Terrible), whose rule left the people of Russia cowed, poor and destined to be ruled by despots and dictators. In his desire to become Tsar himself, it is widely accepted that Boris was responsible for the ‘removal’ (presumably, death) of Ivan’s heir, but no one really knows what happened to his second child – although a Pretender to the throne does come forward. In the end, wracked with grief over what he has done, and having secured his own dynasty, Boris Godunov gives us one of the greatest death scenes in all opera. 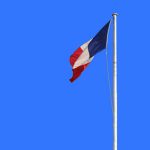